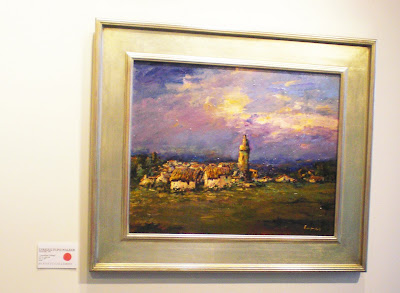 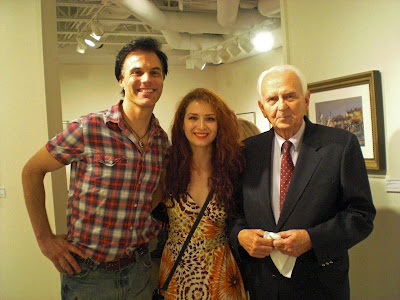 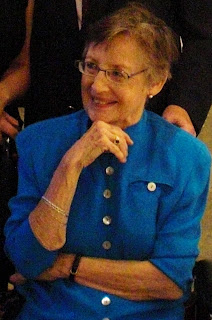 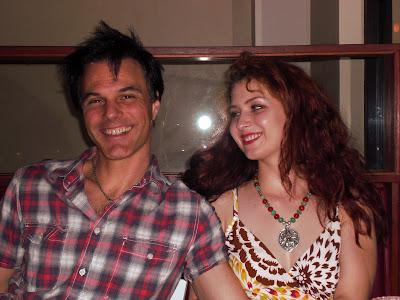 Gazpacho in a Rockaway Bungalow 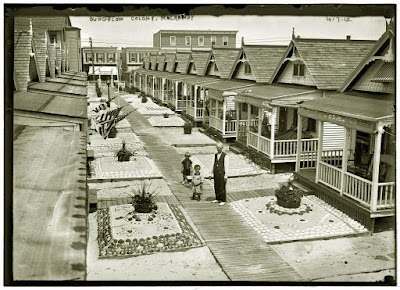 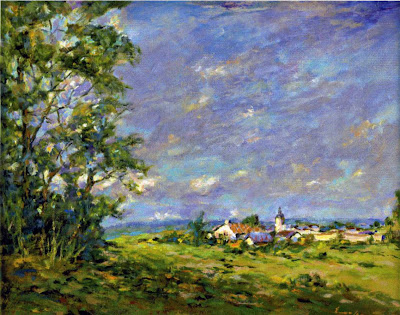 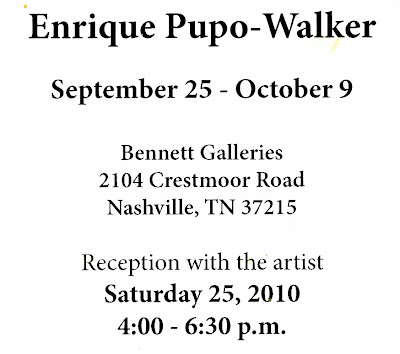 ***
Enrique presents in this exhibit 40 pieces at the Bennett Galleries. Forty percent of all proceeds will be donated to the Children's Hospital of Vanderbilt University for art materials for the kids. I hope all of my friends in Nashville and in the South will take a look at his wonderful acrylics, oils and watercolors. I would love to be there, as before, but that doesn't seem possible right now.
For those of you who aren't familiar with the artist's work, here is some more of it.
Click here: http://chiquitin52.blogspot.com/2009/01/con-enrique-pupo-walker.html
Suerte, Enrique! 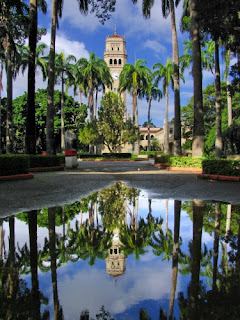 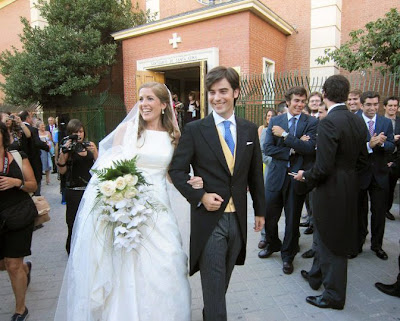 Where Flight 93 went down: There's not much to see, but it's a good place to mourn
HOLLY MAURER-KLEIN visits on a stark winter's day.
From THE PISTTBURGH POST GAZZETE
Sunday, September 05, 2010

Windber in February is as cold as it sounds, midway between Somerset and Johnstown in southwestern Pennsylvania. I traveled the two hours there from Pittsburgh on Valentine's Day to see a prospective client, a quiet, middle-aged man in a cardigan sweater who runs a biotech company. We talked about the work, then his son's high school rifle team and his hobbies of hunting and fishing. When I mentioned that I had noticed the signs for the United Flight 93 site on my way and thought of stopping, he nodded. "I live just about a mile and half from there. Not much to see."

He looked down at the papers on his desk and changed the subject. It felt as if a warning light had softly begun blinking, reminding me to tread carefully. When I was younger, I defiantly marched into such danger zones; I am more cautious now.

Holly Maurer-Klein owns a local employment consulting firm and lives in Squirrel Hill (hmk@hmkassociates.com). She is working on a memoir. 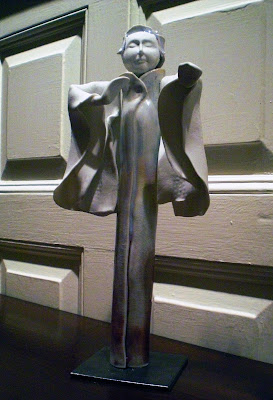 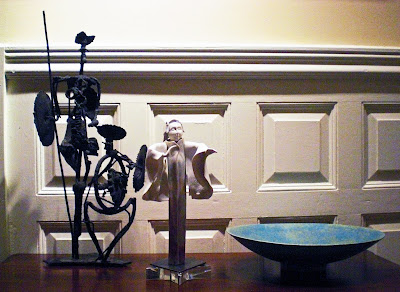 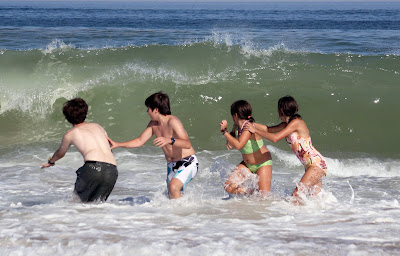 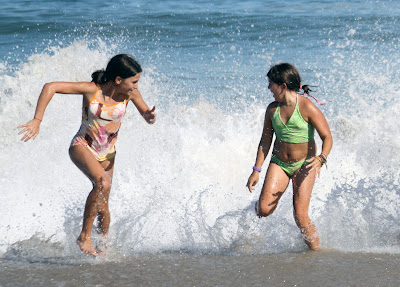 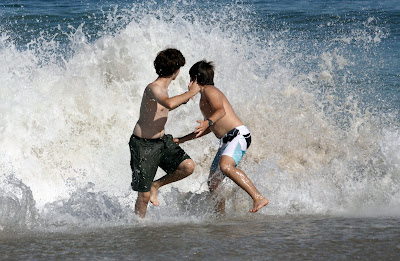 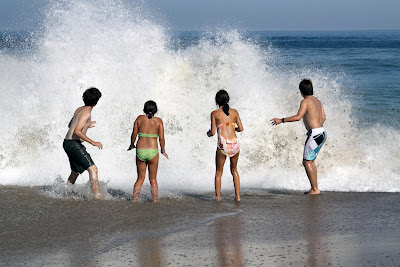 Kids teasing the waves that Hurricane Earl was sending to Nauset Beach (East Orleans, Cape Cod) a few days before Earl's arrival. Fortunately, this was a gentle hurricane for the East Coast.